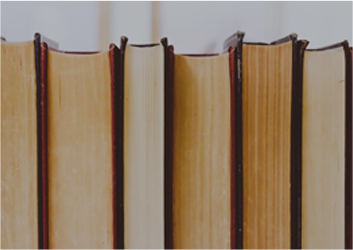 A reminder today that the normal rules of employment continue, even in the current crisis.  Although this had nothing to do with the coronavirus pandemic, an award against Paradigm Precision is important, primarily because the award is so large, £175,000.

The company makes gas turbine components for the aerospace industry, and are based in Burnley. One of their engineers took the company to an Employment Tribunal over the treatment he received after he had revealed to colleagues that he was gay. He had joined the company in 2012, and was on course to be a General Manager. In 2018, he spoke to several people in the company, including the HR Director, as he and his husband were looking to adopt.

He is quoted in Pink News “I confided that we had started to look into adoption. That’s when everything changed. They felt they couldn’t have a General Manager when I was going to be off for 12 months with parental leave”.

Mr Allen claimed that he had suffered harassment because he was gay; that he had been discriminated against and victimised. In addition, he had suffered detrimental treatment seeking to take adoption leave, and in the end, had been unfairly, constructively dismissed. Once his personal situation had been revealed, he faced bullying, homophobic comments and received offensive emails. The judgement listed a number of harassment issues relating to his sexual orientation, as well as finding the company guilty of direct sexual orientation discrimination, of victimisation and of unfair dismissal.

We are sure that most employers recognise that discrimination, harassment and treatment of this sort is illegal under employment law. But what they may need reminding is that, discrimination awards are not limited by the normal constraints placed on Employment Tribunals, and are, in theory, unlimited. A claim was also made against a named individual, presumably a Director, but was held to be out of time.

£175,000 is a sizable bill, especially in today’s tough market, and the judgment contains an appendix pointing out that if it is not paid in time, interest at 8% accrues.  It can also be very damaging for the reputation of the company and overall staff morale, especially if some employees want to come out as gay, but feel they will be unfairly treated for doing so.