It is easy to get it wrong 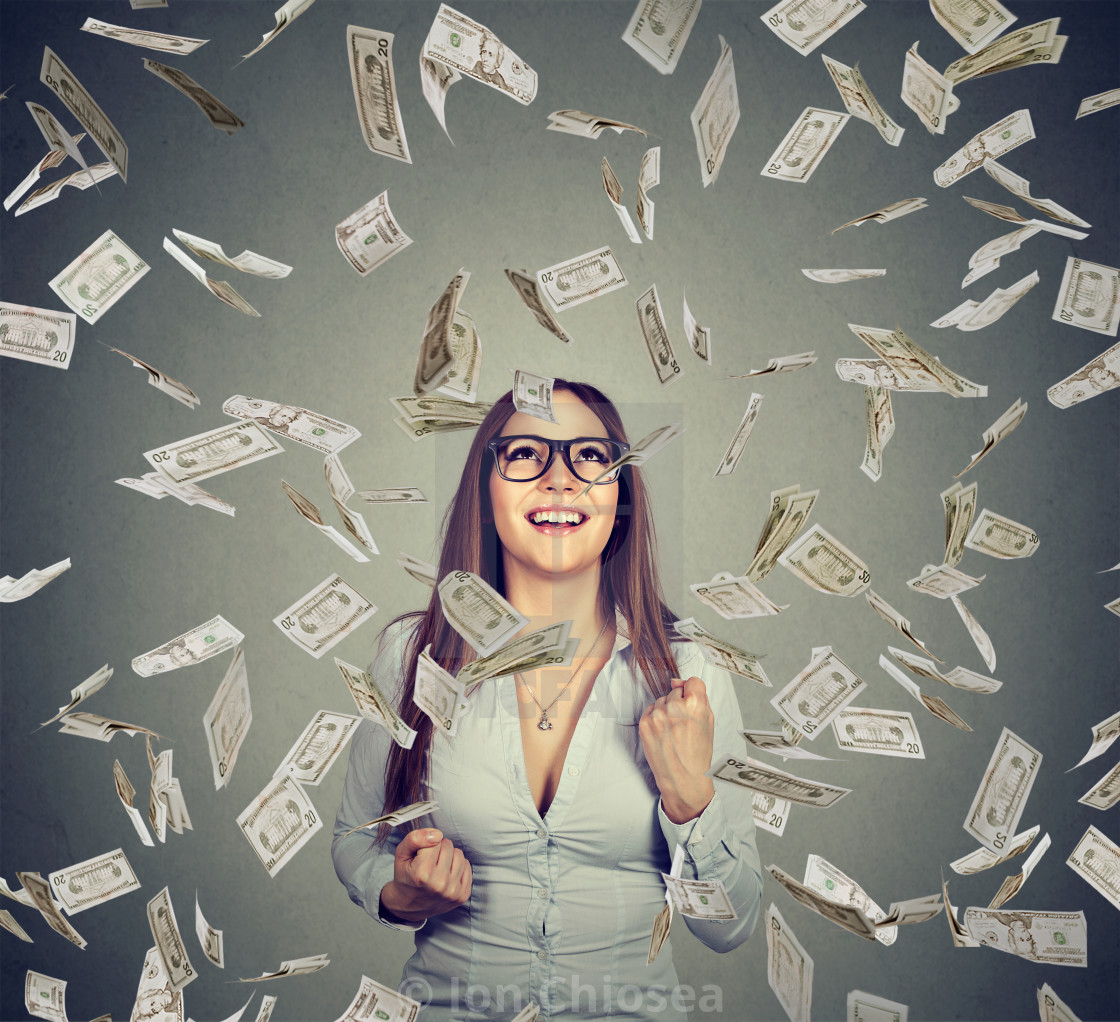 Several cases recently published have underlined how easy it is for employers to do what they might think is the logical thing, only to find themselves unsuccessful in an Employment Tribunal.

In each of these cases, the cost to the employer has been substantial. This could be particularly damaging for a small organisation faced with a similar situation and outcome.

The first case was rather obviously a matter of wrongdoing. The case of Ms A Burns v Tralee Ltd and Mr S Sohal relates to a cleaner who worked in a care home, and was 5 months pregnant. The home had correctly done a Pregnancy Risk Assessment which highlighted the need for more regular breaks to sit down during her pregnancy.

However, the Management of the care home clearly thought that they were entitled to be critical of this pregnant employee. She was struggling to work quite as effectively as she did before because of her condition.

The Tribunal held that Management had refused to give her adequate breaks, and make reasonable allowances for her condition. They had criticised her for being ‘pathetic’ for asking for a five-minute break, which they refused. She was also accused of treating her pregnancy as an excuse not to pull her weight. And they pointedly removed her from a staff WhatsApp group.

This meant that the Tribunal awarded £25,000 against the care home, as she decided she could not face returning to work after her pregnancy, and the discrimination she had had to endure.

In R Sunderland v Superdry the damages were even more eye watering. Nearly £100,000.

The case involved a female worker again. This time, the Tribunal decided that for a number of years she had been denied promotion, and, she had an excessive workload imposed on her because it was known that she would not complain. The case heard that this was partly because, as a woman in her 50s, Management deemed her a ‘low flight risk’ and she was unlikely to leave the organisation “no matter how she was treated”.

So, Management reckoned that because of her age, she could not afford to leave the organisation, and so had no choice but to put up with seeing younger professionals being promoted above her. And, as a highly skilled designer, she was still expected to put up with an enormous workload.

In finding in favour of the Claimant, and making an award of over £96,000, the Judge said  “We find that the decision makers had decided not to promote her, and to subject her to an over-demanding workload with little or no real assistance, because she was an excellent designer on whom they could rely to create products that would sell well, and because they judged that there was little risk of her leaving the business no matter how she was treated.”

“We find that they probably thought this insignificant measure because of her age. We find that a similarly valuable designer who was significantly younger than the Claimant probably would have been promoted to Senior Designer or, later, to Lead Designer.”

Finally, and this case has, at the moment, been sent back to the original Tribunal for consideration again by the Employment Appeal Tribunal, Daley vs Vodafone Automotive Ltd is itself a case about an appeal.

Daley was dismissed for gross misconduct. He appealed the decision with the company and revealed, for the first time, at the appeal hearing that he had been suffering from depression and was on strong medication. This, he said, explained his abusive and obstructive behaviour.

The company dismissed his appeal and did not consider this latest evidence, as it was the first time he had brought it up. This was fundamentally wrong, the Appeal Court said, the employer has to investigate new evidence whenever it is revealed.

As a result, it has sent the case back to the original Tribunal to consider the evidence and decide what award, if any, should be made.

Tribunals are becoming increasingly intolerant of employers who behave unreasonably, even if it is only what some employers might consider to be ‘mild admonishment’, or, ‘a gentle exploitation’ of an older and steadfast employee.

Where discrimination can be proven, in one case of a pregnant worker, in another of a designer in her 50s who had clearly been over-worked and under-rewarded, awards can be very high.

Finally, appeals are meant to be genuine. So, if an appeal has evidence put before it, it cannot be dismissed simply because it was never mentioned before.

Even though it still takes a long time for a Tribunal to be heard, typically over 12 months from the time the claim is submitted, people continue to demonstrate an appetite to have their cases heard, especially in discrimination cases when they feel an emotional need for the actions of their former employer to be chastised and for them to be vindicated.

We tell our clients time and time again to treat people as you would like to be treated yourself, fairly, reasonably and with dignity.  We also remind them that there is little point having fine words within various policies if, in fact, they are not followed in practice.  And, always seek proper professional advice early on when you have employees you are concerned about, so that you do not end up making large pay outs.