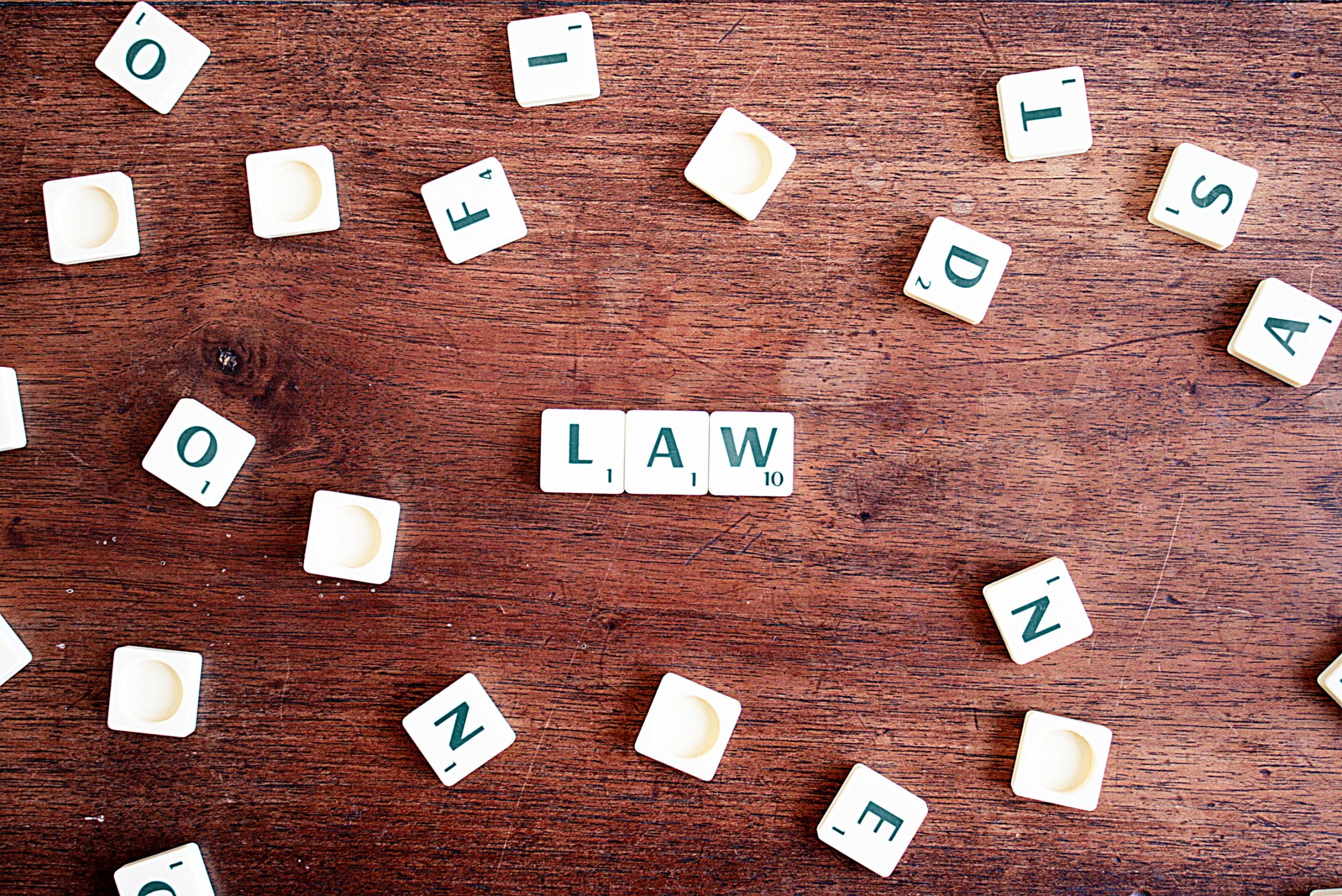 Employment Tribunals have reacted to the Covid pandemic, by making various changes to streamline the conduct of disputes and improve capacity within the system. Employment Tribunals, like most of the court system, have been struggling with backlogs. The most important changes are detailed below.

From 1st December 2020, ACAS early conciliation timescales are being extended, allowing more time to settle disputes before a Tribunal claim is started. Currently, the standard ACAS early conciliation period is four weeks, with an extension of two weeks available in certain circumstances. The standard period will be increased to six weeks in all cases, and there will no ability to extend this period further. The change allows for the fact that ACAS is experiencing backlogs.  We have experience of employers who are not being contacted until the third or fourth week of the early conciliation period. The removal of the ability to extend the conciliation period by 14 days means parties will be required to tightly manage negotiations within the available time, to ensure that the opportunity to settle a dispute without a Tribunal claim is not lost.

Less visibly, unless you end up appearing at Tribunal, other judges will be able to deal with Employment Tribunal cases to take some of the pressure of employment judges. First tier Tribunal and Upper Tribunal Judges, High Court and Deputy High Court Judges and Circuit Judges may be called upon to sit as employment judges in order to widen the judicial pool, and provide greater capacity to hear cases.

Even more invisibly, pressure will be eased from employment judges by diverting some of their administrative tasks to new “legal officers”, who will be allowed to carry out some tasks usually performed by employment judges. This was proposed some years ago and is now being brought into force. These tasks include the determination of the following: whether a claim form is defective; granting extensions of time to respond to a claim, or comply with a case management order; and granting postponements in uncontroversial cases. Parties will be able to apply for a legal officer’s decision to be reconsidered by an employment judge. Legal officers will not decide substantive matters and, despite the title, do not need to be legally qualified!

The rules are changing to allow multiple Claimants and Respondents to use the same forms where reasonable, to avoid multiple certificates and time limits in what is essentially the same dispute. This will be permitted where the claims give rise to common or related issues of fact or law, or if it is otherwise reasonable to do so.

Cases may now be listed before the deadline for response has passed, provided that the date of the hearing is not sooner than 14 days after the response deadline.

There will be more flexibility over the conduct of virtual hearings: the inspection of witness statements by the public will not necessarily have to be during the hearing itself, and the public will only hear what the Tribunal hears and see witnesses “as far as practicable”. It is hoped these changes will allow more virtual hearings to happen.

Cases which are dismissed upon withdrawal will no longer be included on the searchable online public register. This may well encourage parties to settle disputes by avoiding the dispute ending up in the public domain. With a reported backlog of 45,000 claims, and a further spike in claims expected, it remains to be seen whether these reforms will be enough to preserve meaningful access to justice.